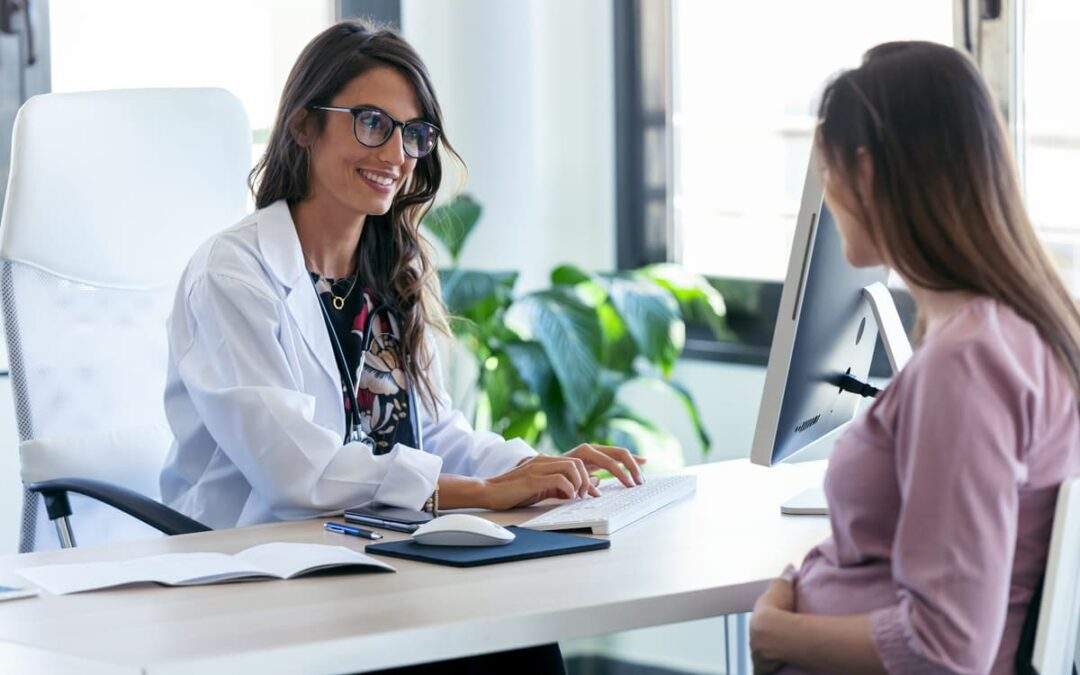 Awareness of ovarian cancer may bring better prognosis for women

Ovarian cancer is not the most common, but it is the deadliest of women’s cancers. The good news is research and a deeper understanding of the disease has produced more positive outcomes for women diagnosed with it,

Statistics can be unnerving One in 78 women will develop ovarian cancer at some point in her life, and of those diagnosed, some 75% will be at stage 3 or 4 of the disease, when treatment options are limited. Unfortunately, ovarian cancer presents with virtually no early symptoms and cannot be detected with a pap test or other preventative care women typically receive.

Following a diagnosis, a majority of women will undergo surgery to remove as much of the tumor as possible, followed by chemotherapy. If caught early enough, the 5-year survival rate can be as high as 90%, but advanced cases typically result in recurrences that demand additional treatment. Doctors are now being equipped with knowledge and treatments that enable them to reduce the frequency of these recurrences and better manage them when they do occur.

About 70% of women treated for ovarian cancer will experience a recurrence. Research today is providing women with better options, using precision cancer medicines and maintenance therapy to reduce the frequency of recurrences and make them more manageable. New treatments and therapies include:

Many women who have been diagnosed with ovarian cancer say they were unaware of any increased risk in their family or their make-up. Some factors that may contribute to a higher risk include:

There are some statistics that suggest ovarian cancer is more common among women of Eastern European or Ashkenazi Jewish background. Undergoing genetic testing to look for genetic abnormalities can provide the early warning doctors need to best treat ovarian cancer.

While early indications of ovarian cancer are rare, there are some symptoms you may consider discussing with your doctor, especially if you have reason to believe you may be at higher risk for developing ovarian cancer. These include:

If you have questions about your risk for ovarian cancer or you are concerned about your health, contact the team at Stark Women’s Center and make an appointment. Early detection is your best weapon against ovarian cancer and all women’s cancers.